French is one the leading languages of international communication. It is the only language, alongside English, that is widely spoken on all five continents. French is the official language of correspondence in various European and world organizations such as EU, NATO, UN, The Red Cross etc.

To speak French brings pleasure and a romantic emotions to the learner, it also makes accessible famous world classics and cultural achievements such as Balzac’s novels, Edit Piaf’s chansons or Alain Delon and Brigitte Bardot’s movies.

The best way to learn a language is through speaking – the Berlitz interactive classes give you the opportunity to have ongoing practice and a variety of exercises in the form of dialogues and role plays.

At Berlitz Sofia you choose the most suitable and convenient French course for you:

At Berlitz Sofia we will choose together the best program for you based on your goals and expectations of the course, as well as on your initial level of French assessed by a placement test. Contact us to arrange a placement test.

View the prices and starting dates of the courses

Whether you are starting to learn French or wish to refresh your language skills, so that you can have a basic conversation at your next trip or meeting with a French speaker, the Berlitz basic level programs will help you deal with different situations such as:

The instruction is conducted while using the Berlitz learning materials which are the same for all Berlitz learners around the world. Thus you can seamlessly continue your instruction at any of the 500 Berlitz centers in over 70 countries, should you choose to change the city or the country.

Ask for a preview of the study material and a sample lesson from the course book.

Courses for intermediate and advanced learners

Mastering French has to do not only with accumulating grammar knowledge, but also with being able to use clear and precise communication in a personal or professional situation.

The Berlitz programs for advanced learners will develop the skills and abilities supported by the necessary knowledge you will need for your professional or personal development such as:

Contact Berlitz Sofia to obtain more information regarding the most suitable course programs for you and your goals.

Learn a language with Berlitz. Book your course now.

Contact Berlitz Sofia to get more information and book one of our courses today. 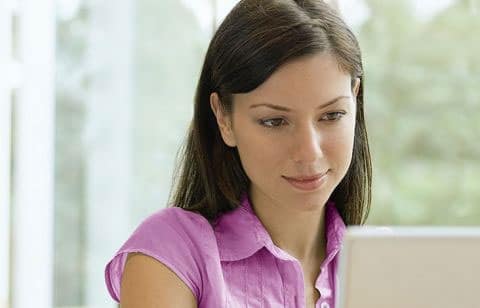 Discover why the Berlitz Method® is the most efficient way to learn a language!